Portion of proceeds will go to Tall Tales Ranch

Lovers of beer and German cuisine are in luck! The City of Lone Tree will host its annual “Craftoberfest” on Saturday, Sept. 24, from 2–5:30 p.m. at Prairie Sky Park, located at …

Portion of proceeds will go to Tall Tales Ranch

Lovers of beer and German cuisine are in luck. The City of Lone Tree will host its annual “Craftoberfest” on Saturday, Sept. 24, from 2–5:30 p.m. at Prairie Sky Park, located at 9381 Crossington Way.

Oktoberfest is an annual German festival held in autumn that is often referred to as a beer festival. While the festival takes place in Munich, Germany, other locations around the world host their own celebrations.

Lone Tree’s “Craftoberfest” is expected to have six breweries in attendance, such as the Lone Tree Brewing Company, Blue Spruce Brewing Company and Little Dry Creek Brewery, according to a Sept. 15 news release from the city.

To accompany the craft beer selections, there will also be food trucks and German cuisine.

Although beer-sampling is a highlight of the event, the festival is family-friendly. Attendees can enjoy live performances of bluegrass and oompah music, as well as a range of activities including cornhole and polka dancing.

Those wanting to test their strength can also look forward to a stein raising competition. The U.S. Steinholding Association describes steinholding as a traditional Bavarian strength contest. For as long as possible, competitors have to hold a full 1-liter beer stein in front of them with a straight arm.

Tickets are required to attend the event, according to the release.

There are three ticket options available for purchase:

Those interested in learning more and/or purchasing a ticket can visit: bit.ly/Craftoberfest2022.

A portion of the proceeds from the Lone Tree “Craftoberfest” will be donated to Tall Tales Ranch to help build its ranch site in Lone Tree, according to the release.

Tall Tales Ranch is a nonprofit dedicated to creating a community “where people with and without disabilities can live in a supportive, cooperative environment that honors their individuality, celebrates their uniqueness, and helps them reach their full potential,” according to the release.

The development of the nonprofit’s ranch, which will be near the RTD RidgeGate Parkway Station, was approved by Lone Tree City Council in 2020.

Meet the cast of The Sound of Music

Talent of all ages highlighted at Centennial Holiday Artisan Market 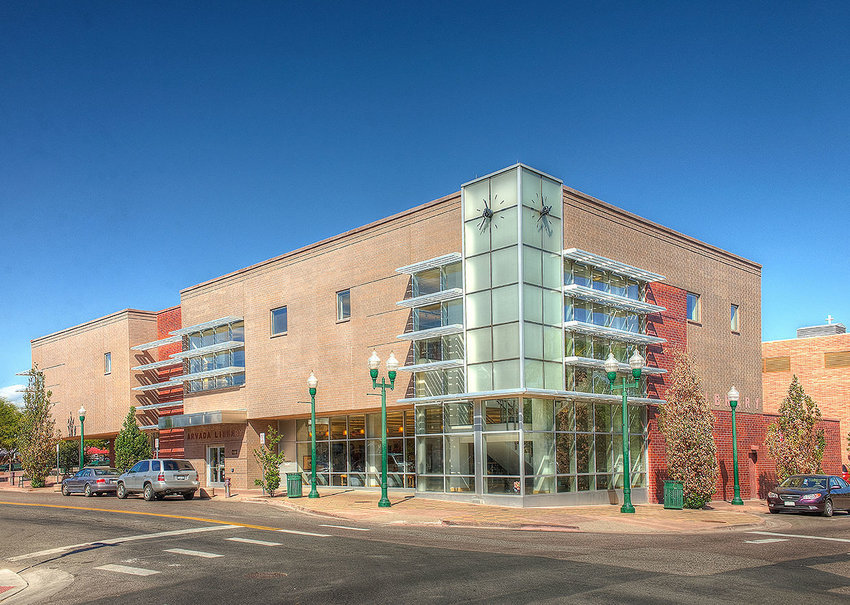 Governor issues formal disaster declaration for Suncor
Gov. Jared Polis has formally declared a disaster emergency in the wake of the Christmas Eve fire at Suncor and its subsequent shutdown.

Thorpe, former area school teacher, dies
Andrea Thorpe, a former teacher in the Fort Lupton school system, died Jan. 11 at the age of 76. She was born July 17, 1946, in Duluth, Minnesota. Her family eventually settled in Des …