Carlson Elementary fourth graders grab their jack-o-lanterns so they can destroy them during the school’s Pumpkin Smash on Nov. 3.
Photo by Corinne Westeman

Fourth grader Lola Ross destroys her jack-o-lantern by throwing it to the ground during Carlson Elementary’s Pumpkin Smash on Nov. 3.
Photos by Corinne Westeman

The annual Pumpkin Smash returned to its roots at Carlson Elementary — and other local schools — last week.

Scraps-to-Soil, a local composting nonprofit, started held the first Pumpkin Smash at Carlson in 2009. Since then, it evolved into a weekend event at the Shelly/Quinn Ballfields with catapults, archery range, hydraulic hammers, and everything else someone would need to obliterate their jack-o-lanterns.

Last year’s in-person event was canceled because of the pandemic, and this year’s was on a much different scale. Rather than having one big event, the nonprofit opted to do small events for four elementary schools in Georgetown, Evergreen and Idaho Springs.

Carlson Elementary held its Pumpkin Smash on Nov. 3, as classes took turns going outside to smash their pumpkins with baseball bats and mallets. When the squashes were too tough to squish, the students opted for simple gravity and/or an adult’s help to finish the job.

This modified event might be the last Pumpkin Smash that Scraps-to-Soil hosts alone, as the nonprofit is in talks with the rec district to cohost future events.

Ursula “Uchi” Cruzalegui, vice president of Scraps-to-Soil, said the rec district would be able to host a large event much more easily, as the nonprofit is all volunteers. Plus, the new arrangement would allow Scraps-to-Soil to focus more on the educational and composting aspects, rather than all the event logistics.

Cruzalegui said that visiting four schools in four days was more manageable in a way, but still required a lot of prep work and coordination.

“We still wanted the kids to have this experience,” Cruzalegui said, adding that it was at least easier for the students to have the event come to them.

Jason Vickers, a Scraps-to-Soil volunteer with two children at Carlson, noted that some of the students had never been to a Pumpkin Smash before. So, it was a chance to teach them about composting and recycling.

While it had a different feel from the big event, Vickers said, “I think the kids are really enjoying it; that’s the biggest thing.”

Carlson teachers said they appreciated a chance for the students to go outside, use up some energy, and engage in experiential learning.

Margie Marlin, a Scraps-to-Soil volunteer and Carlson teacher, said this format gives teachers more time to talk about composting and the students more time to investigate.

Scraps-to-Soil composted some of the pumpkins at the school, and the remainder would be composted through a program in Evergreen.

Lola said she and her fellow fourth-graders learned about composting and how students needed to take all decorations off the pumpkins so they could disintegrate naturally.

While she’s attended pumpkin-smashing events before, Lola said she’s never been to the local one until now. She hopes to return to the event next year. 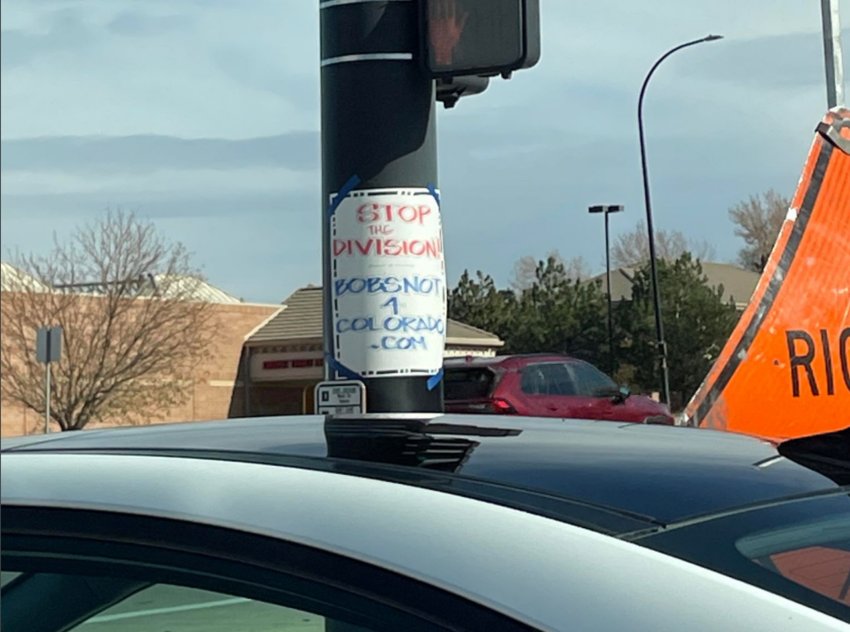