Thelma Grimes joined the staff of Colorado Community Media in 2017, working on special marketing projects, producing events and managing special sections. In early 2021, Thelma moved back to her professional roots by going back to writing.

For nearly a year, Thelma covered Castle Rock and Highlands Ranch in Douglas County before being promoted to south metro editor in late 2021. She has more than 20 years of experience in community journalism and newspapers. Educated at Arizona State University, Thelma built her career in Tucson where she served as managing editor for six publications owned by Tucson Local Media. Thelma has been named Arizona Community Journalist of the Year three times by the Arizona Press Club and Journalist of the Year once by the Arizona Newspaper Association.

Outside of writing, Thelma is an avid sports fan, with a particular passion for football. Even in a 23-year drought of any measurable wins beyond the regular season, Thelma is an avid Dallas Cowboys fan. Beyond the Cowboys, Thelma loves playing fantasy football and manages several teams every season.

Thelma is also devoted to her family with three children, including two young boys and an adopted teenage daughter. With the family, Thelma loves traveling each year, especially to Oregon and Florida, where she can enjoy the sound of the ocean and make forever family memories. 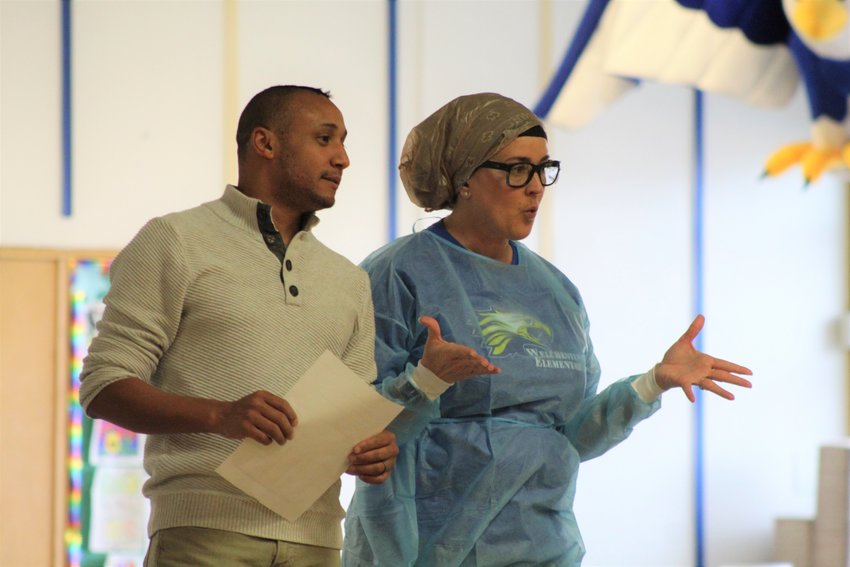